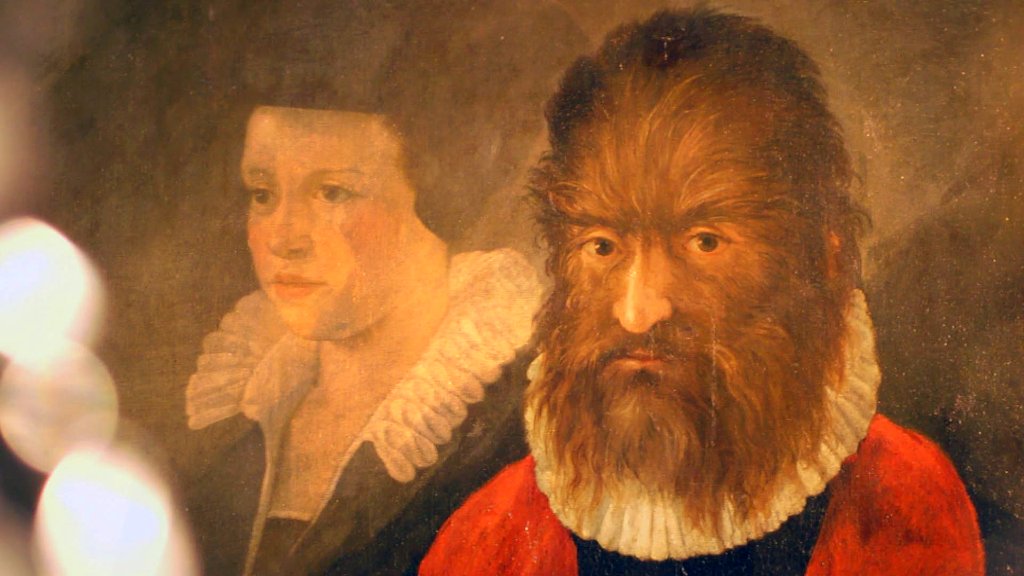 Not many people know this, but Disney’s version of ‘Beauty and the Beast’ is a terrible watered down version of what actually happened. Mind you, everything which you are about to read is true, true in the highest standards of truth. This story is heart-breaking and gut-wrenching, so be prepared.

There was a Spanish man named Pedro Gonzalez, he was born with a condition, where he was over hairy. He had hair all over his face, (sound familiar?) He was treated like an outcast for many years. The village children would not play with him, and god only knows how his parents treated him!

At the age of 10, he was sent to King Henry II’s castle. During the journey and after, he was kept in a single cage and was fed raw meat and other food, which was unfit for a human being. Then again, nobody really thought him to be a human being really. He was considered a beast, in the highest order.

King Henry II thought of quite a cruel joke to play on him. He realized that he could humiliate poor Pedro even more by teaching him academics. He would be the laughingstock of the whole kingdom! However, Pedro accelerated at a fast pace in his learning. Within months, he could read and speak fluent Latin. His name was later changed to Petrus Gonsalvus. However, even though he was then thought to be a nobleman of King Henry II’s court, he was still a beast.

After King Henry II’s death, his mother took over the throne. She thought it would be very funny if she married Gonsalvus of to a pretty maiden. So she took a village girl and told her that she was going to marry a mysterious man. This girl, Catherine, did not know who she was marrying, until the day of her wedding. She was shocked, although it is not known for certain, whether she truly despised the Beast, one can only presume!

The two had seven children in total. Four of them were born with the same condition as their father. The whole family was swept across Europe, and they were presented to noble aristocrats and royalty. Though they were considered noble people themselves, their appearances are what differentiated them from society.