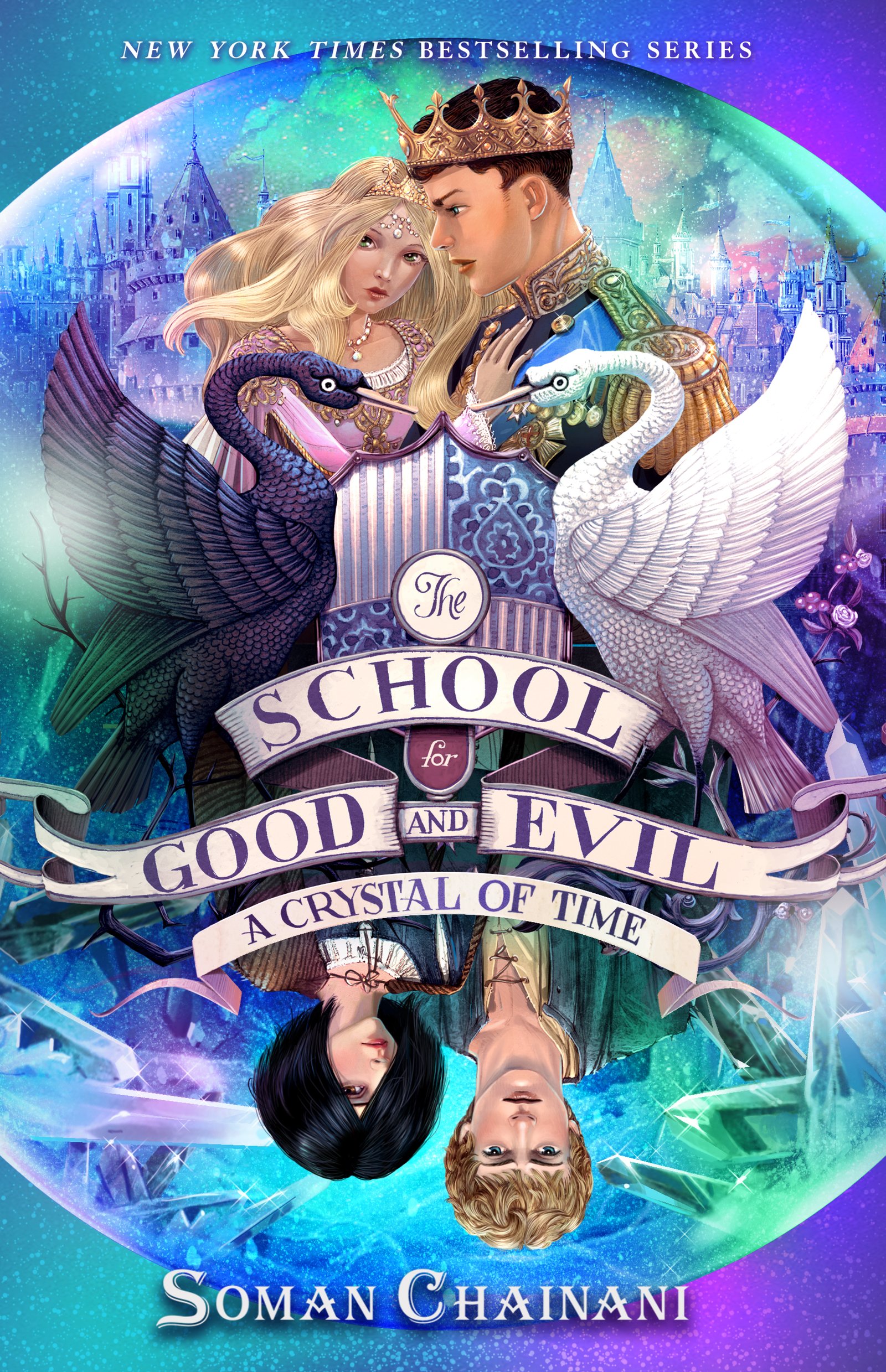 Mystical magic and spells, only a few prevail. A prince and a princess, only those two will survive. Agatha and Sophie friends since the dawn of time. However, one mistake and their life truly do turn into a fairytale. With witches and wizards.

The fifth book, in the New York Times bestselling series. A new challenge faces Sophie and Agatha. The two must unite once again, one as queen, one as a rouge. Together, they work together to defeat the horrible faces of evil.

However, ‘evil’ can be defined in many ways, there is always a story of why one turned evil. Out of greed, revenge, thirst for bloodshed. All pretty reasonable excuses for becoming evil. In this story, anybody can switch sides, faster than the snap of fingers.

Rihan and Japeth, twins born out of jealousy of a queen, raised by a crook, became two crooks. Together they reclaim Camelot’s throne, Rihan posing as the devilishly handsome king, and Japeth, the soldier who gives Rihan the throne for a price. He wants the love of his life back. His best friend who stayed with him through tough times, Aric.

Sophie and Agatha, one boy-crazy, the other, a girl who just wants to get through life, along with her friend. Well, quite the opposite happened. Agatha, becomes queen, along with one of the most handsome princes in the Woods, while Sophie watched backstage. She did finally get her prince, but not in the way she hoped.

The whole story is about how she realizes, that the person who she fell in love with (King Rihan), isn’t who he seems. Through the book, you get to experience, each main character’s feelings and perspectives of the problem at hand. A cheat, liar and scam, sits on the throne of Camelot, only the true prince can reclaim Camelot.